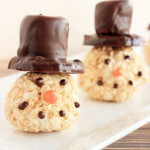 Turn rice krispie treats into a fun creation for winter! These cute little Snowmen Rice Krispie Treats are topped up with a delicious top hat!

Monday, I told my son that I was going to make some Snowmen Rice Krispie treats. He was so excited!

I got to looking for all my stuff and realized I didn’t have orange candy melts (apparently I used them all when I made my Halloween Cake Pops). The stores near me didn’t have it either! So, I had to order them online and got them shipped here pretty quickly.

When the candy melts got here, my son wanted to help out. So we counted out how many cups of Rice Krispie Cereal we needed and put them in a big bowl to set aside.

Then I started to melt the butter and then add the marshmallow and other ingredients to the pot, and he decided he was done helping. He had a LEGO house to build.

After making the rice krispie treats, it is time to form the snowmen.

Before I got started, I got out my round shortbread cookies so I could compare the sizes when forming the heads.

I also did this very important step: Sprayed a bit of non-stick cooking spray

on my hands. This allowed me to work with the Rick Krispie Treats without getting stuck to them.

Roll the treats into balls to form the snowman’s head.

After forming the heads, it is time to make the hats.

Dip the round shortbread cookies into the dark chocolate melting wafers

Next, cover the large marshmallows in the dark chocolate and add them to the top of the cookies.

To attach the hats to the snowmen’s heads, I put a dab of dark chocolate on the top of the heads and put the hats on top. When the chocolate cools, it holds the hats on.

The nose was a bit of work. The noses you see are actually the second noses the snowmen got.

I originally just had a dot like the eyes and mouth. So, I added more candy melts and made a swirl.

The previous nose actually helped to support the new nose. I think it actually looks more like a carrot now.

I was able to make about 14 snowmen with this recipe. The amount will vary depending on how big you make your snowmen.

Adding the hats to the Snowmen 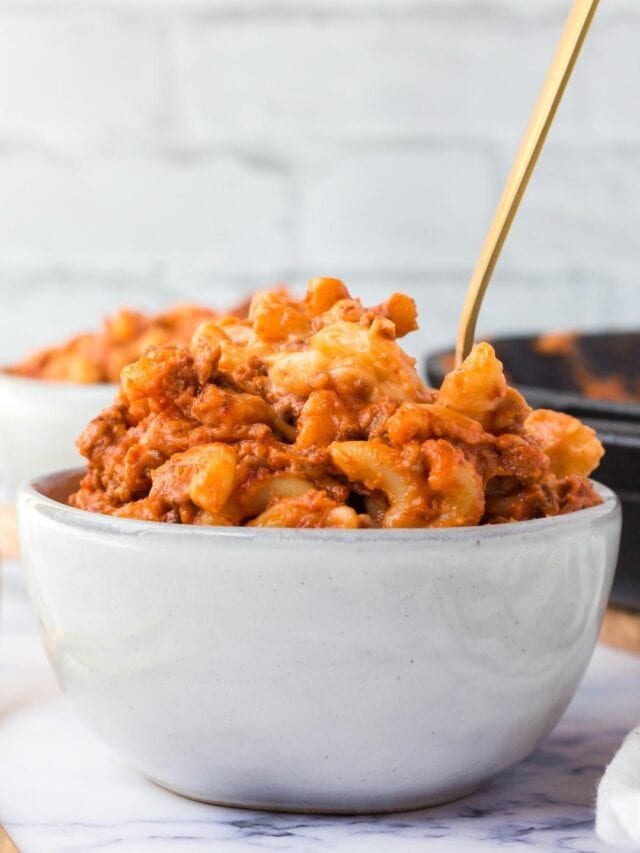 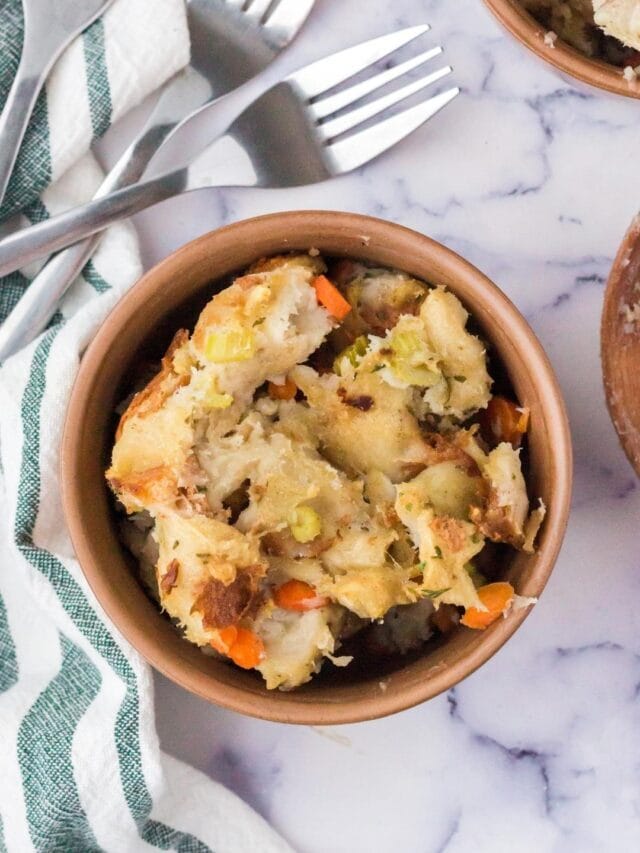 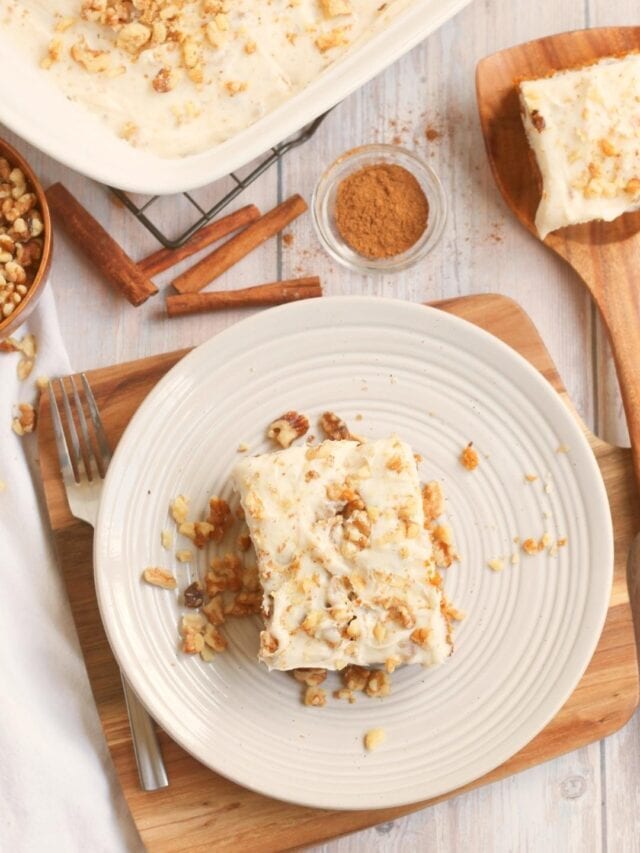 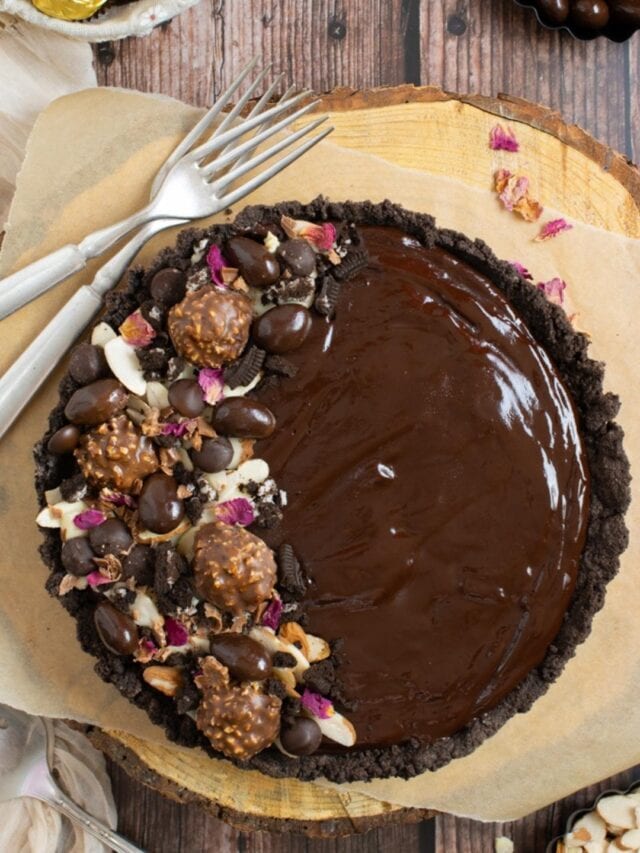 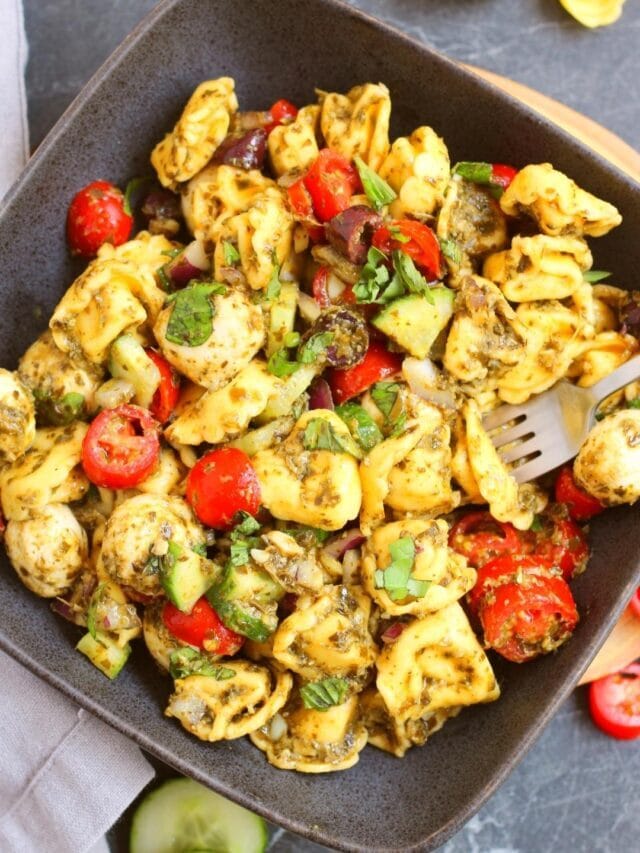