↑
You are here: Home / Recipes / Pokemon Cupcakes
This post may contain affiliate links. If you make a purchase through one of these links, I do receive commission. For information, read my full privacy policy. Before reading our posts, please review our disclaimer. 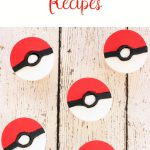 Looking for some creative inspiration for your Pokemon Cupcakes? Well, look no further. This post includes plenty of poke ball inspiration, character-themed cupcakes, and various types of frosting and decorative accents. 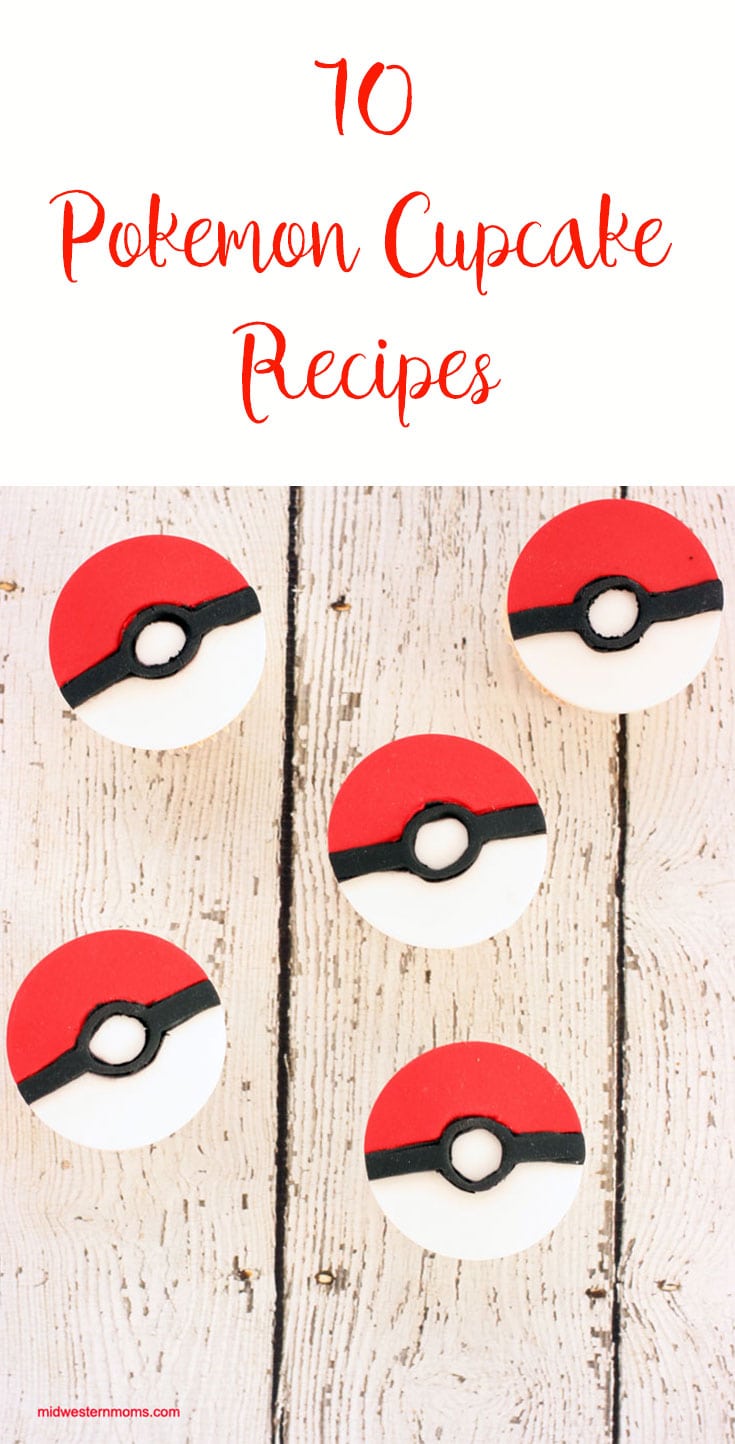 With Pokemon Go still being fairly popular, these cupcake ideas would be great for birthday parties or sleepovers. Enjoy!

4. Poke Ball Cupcakes – Awesome With Sprinkles
Love this take on Pokemon cupcakes with sprinkles on top!

5. Pokemon Cupcakes – Cowabunga
Some great inspiration for character-themed Pokemon cupcakes. The toppers made with buttercream and fondant.

9. Easy Pokemon Cupcakes – Mommin’ It Up
Easy Pokemon cupcakes using a York candy for the center. What a great idea!

11. DIY Pokemon Cupcakes – West of the Loop
Cupcakes decorated as poke balls using a marshmallow as the center.

Which Pokemon cupcake type is your favorite?